Dehradun: Three killed in a helicopter crash in Uttarakhand. The helicopter was on the way to rescue process in the flood-affected area. Aircrafts pilot Rajpal, co-pilot Kapthal Lal, Ramesh Sawar were deceased. The accident occurred on Tuesday. The helicopter hit in the electric line caused the accident.

The copter ahead to Mori to Moldy, reports said. Cloud burst and heavy rain caused damages in several areas of Uttarakhand. According to the reports, at least 35 people died in the state. 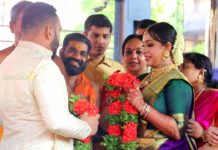 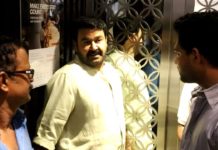 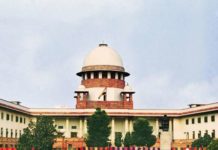 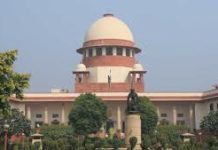 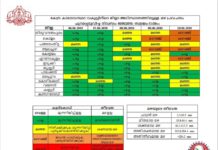 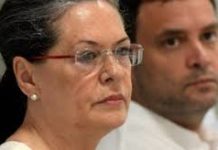