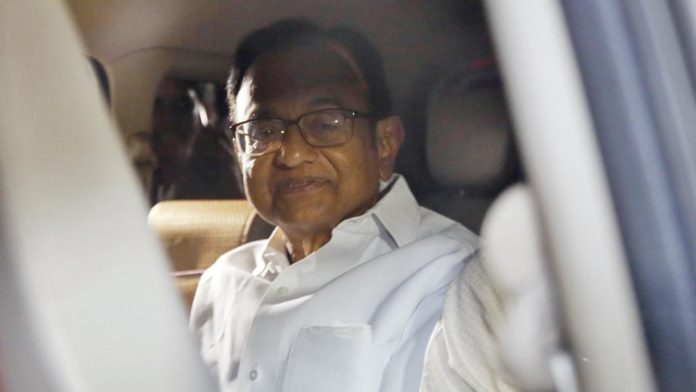 P Chidambaram to be produced in court today

New Delhi: Former Union minister P Chidambaram has been arrested in connection with the INX media caseChidambaram will be produced in court today. He was arrested from his Jorbagh residence on Wednesday night and was interrogated at the CBI headquarters in Delhi. Though the first phase of interrogation was concluded by midnight, it is expected to be interrogated again. He will be produced in court shortly thereafter.

The CBI team will now ask the court to release P Chidambaram in 14-day custody.  Indrani Mukherjee is one of the main accused in the case. The CBI had started the arrest of P Chidambaram after the Delhi High Court rejected the bail plea in the INS media case.