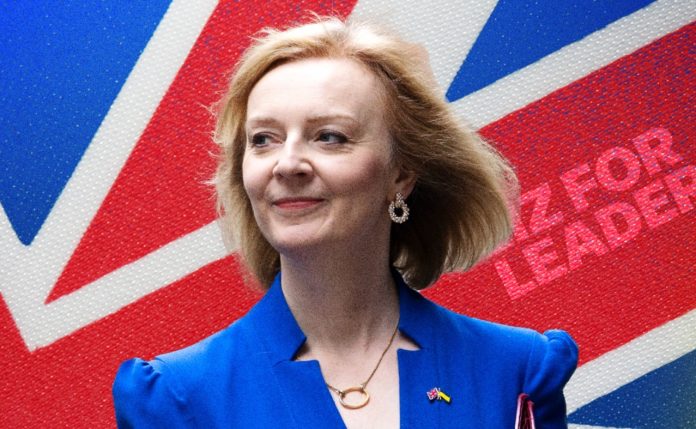 Liz Truss was Foreign Secretary in Boris Johnson’s cabinet. Liz, who took an anti-Brexit stance in the first phase, was also a member of David Cameron and Theresa May’s cabinets.