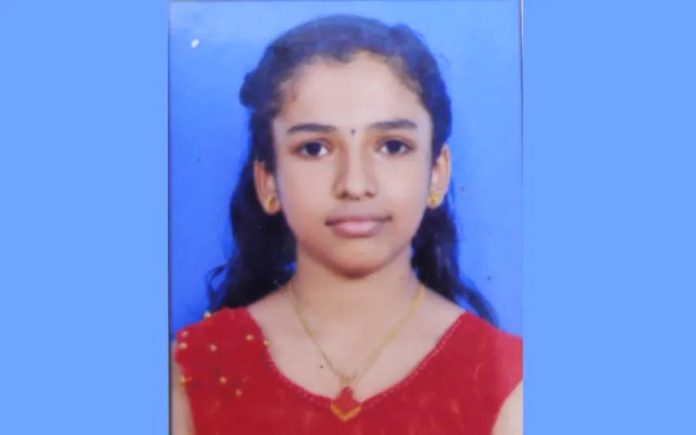 Abhirami was infected with rabies; Confirmed in saliva sample testing

Pathanamthitta: Abhirami (12), who was bitten by a stray dog in Pathanamthitta Ranni, has been confirmed to have rabies. The confirmation was done in the saliva sample test in Pune. Abhirami, who was undergoing treatment at Kottayam Medical College, died today.

Abhirami was in critical condition despite receiving three injections. She was shifted to Kottayam Medical College for specialist treatment but her life could not be saved. The cause of death was the spread of the virus to the brain. Abhirami, a native of Mylapra, Pathanamthitta, was admitted to Kottayam ICH on Saturday. The girl who showed symptoms of rabies was kept alive with the help of a ventilator. She died at 1:45 pm as the virus spread to her brain.

But ICH Superintendent Dr. Jayaprakash said that there was no failure in providing primary treatment. The explanation is that Abhirami’s health condition worsened due to a deep cut below his eye. Health Minister Veena George said that Abhirami’s death is extremely sad and action will be taken if there has been a failure in providing primary treatment at the family health centers.