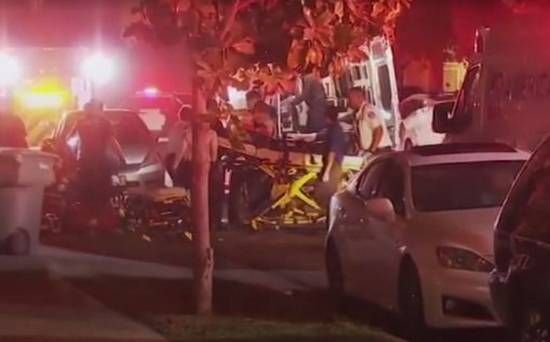 HomeNewsShooting while playing football; many people were killed in California
NewsWorld News

Shooting while playing football; many people were killed in California

Police received a message informing them that two men were hiding in the back of the house. When police arrived, they found several people dead.

Local media reports that four people were killed in the shooting. Police have yet to confirm how many people were killed. But nine people have been shot. Police are investigating the case by examining CCTV cameras at the scene and taking statements from witnesses.