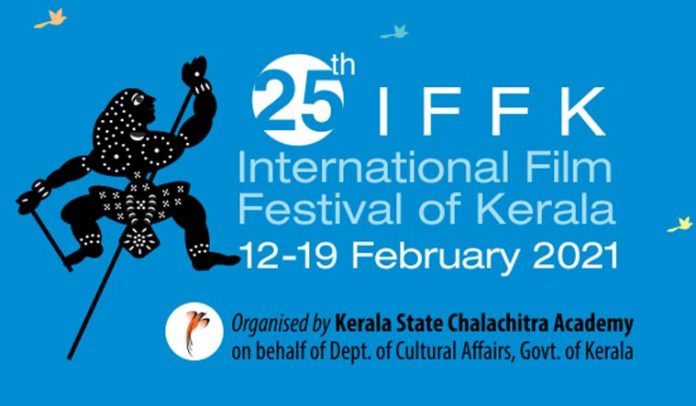 Thiruvananthapuram: The signature film of the 25th International Film Festival has been released. The film is directed by Mahesh Narayanan and deals with the film’s audience’s sentiment towards cinema. Music is composed by Sushin Shyam.

At the same time, Covid antigen testing for international filmgoers will continue today. On the first day, about 700 people were tested. The test is performed at four counters at the Tagore Theater. Representatives including students can check in here. Special facilities have been set up for the elderly and the disabled. Check-in is from 9 a.m. to 4 p.m. Those who perform Covid tests in labs and hospitals and produce negative certificates can also participate in the fair.

The festival office and delegate cell of the film festival started functioning. The first pass was given by Academy Chairman Kamal to Shiva Molly, a staff nurse at SAT Hospital, Thiruvananthapuram. This is a sign of respect for the health workers who carry out the Covid preventive work. KTDC The delegate cell was inaugurated by Chairman M. Vijayakumar.

There are seven counters at the Tagore Theater for pass distribution. Passes will be issued from 9 a.m. to 7 p.m. Those who present the Covid Negative Certificate will be given kits containing the festival book, pass, and mask.