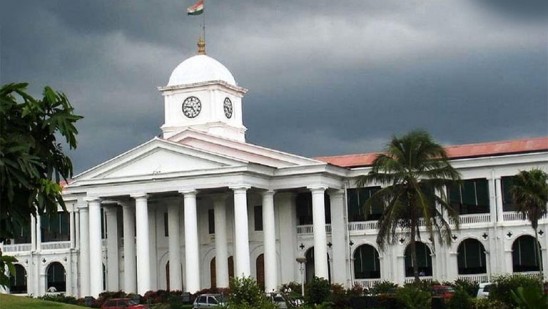 Thiruvananthapuram: The revised salaries and allowances of state employees and teachers will be distributed from April 1. The revised salary will take effect from July 1, 2019. The allowances recommended by the Eleventh Pay Commission will come into effect from March 1, 2021. The order will be issued on Wednesday. Available on a scale specifically recommended by the Commission on Health. In other areas, the ‘scale to scale’ reform is being implemented.

The committee will look into the raised scales and career advancement scheme recommended by the commission. The report containing the recommendations will be submitted to the government within a month. This will be examined and a detailed order will be issued later.