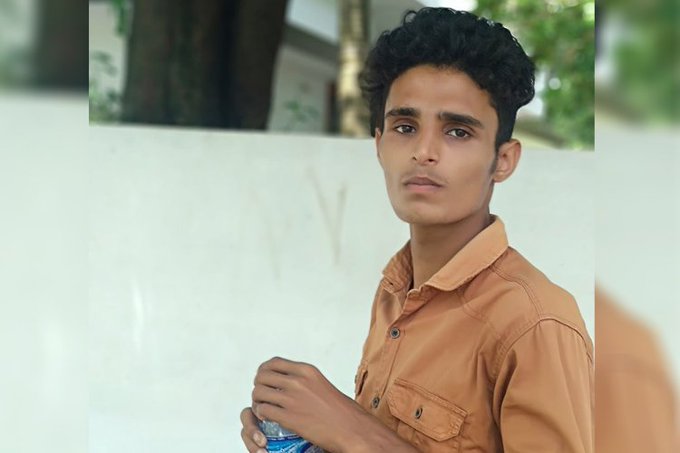 Kochi: Four persons were arrested in police custody for killing a young man and dumping him in the mud. Arjun was killed by four of his friends. The Arjun went missing from July 2 and in a search, the body was found near the railway station. Police arrested Arjun’s friends Ronnie, Nipin, Anandu, Ajith Kumar.