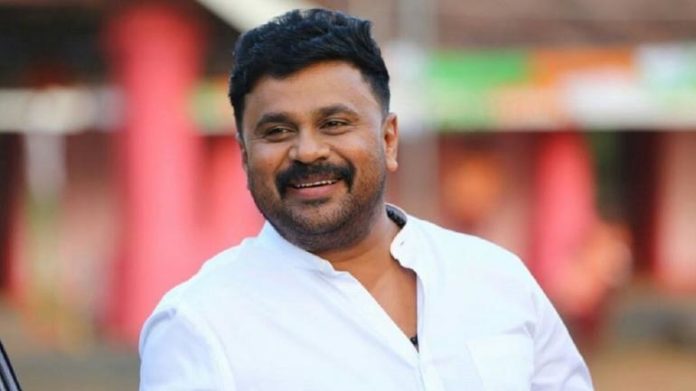 Actress attack: The footage on the memory card is a document

New Delhi: Actor Dileep’s plea seeking a copy of the memory card featuring the actress in the attack case has been postponed by the Supreme Court.

The government also demanded that the copy of the footage, should not be handover to the accused respecting the actress’s privacy.

Is it necessary to obtain the documents of the case to prove the innocence of the accused? Khanwalkar asked the bench to preside but the actress vehemently opposed the giving of footage.

Senior advocate R S Nair, appearing on behalf of the actress, said that though the case was supposed to be handed over to the accused, the special circumstances of the case should be considered. Basant pointed out. Deciding to give visuals can have serious consequences. As the defendant has the right to access the documents, his privacy must also be protected. Privacy is his fundamental right. There is no objection to viewing or examining the visuals in court according to the actress said. The actress also said that she will not oppose to checking the visuals with the expert for the accused.

Dileep said that the scenes on the memory card had been manipulated and he wanted a copy of the footage to prove his innocence. The memory card is crucial. The defendant is entitled to receive the document. Dileep also said that the credibility of visuals should be verified on its own.

Dileep had approached the Supreme Court challenging the trial court and the High Court’s decision to appear in court. The case is still pending until Dileep’s plea is settled.