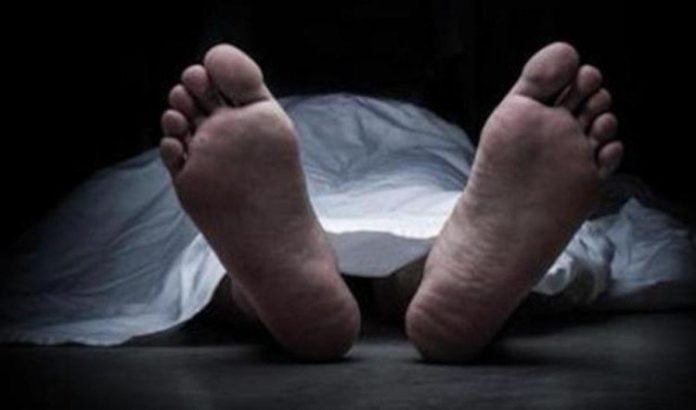 Rome: Four Indians have died after falling into a sewage tank in Italy. The incident occurred on a cattle farm in northern Italy. It is believed that the cause of death may be carbon dioxide inhalation from the tank.

The accident occurred at the Cattle Farm at Arena Po, near Pavia in southern Milan. Two of the dead were brothers. The deceased is Prem (48) and Tarsem Singh (45). The workers were identified as Arminder Singh (29) and Majinder Singh (28).

The other three men came to the site to save the man who was cleaning the sewer. The wives were searched after they were found missing for lunch. The firefighters were then notified and they arrived at the site and found bodies. It is the largest cattle farm in the region.