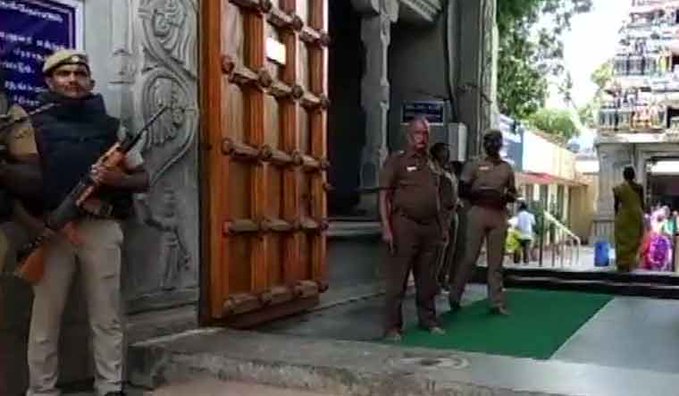 A Pakistani citizen and a group of five Sri Lankan Tamils have reportedly entered Tamil Nadu. Chennai and the sensitive areas of the state following the warning

More security personnel have been deployed.