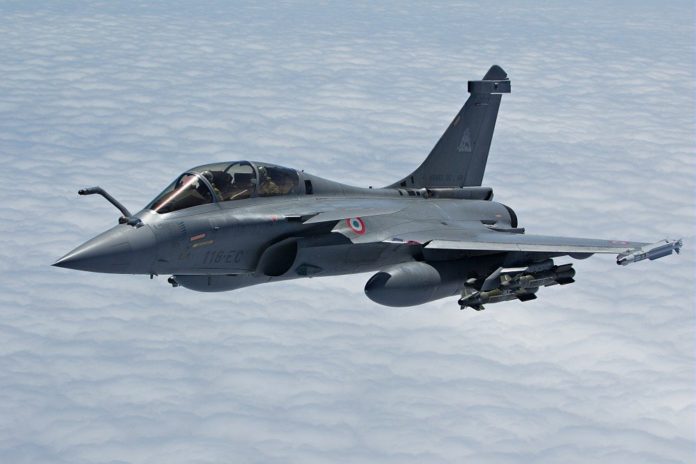 Govt moves to buy second phase Rafale warplanes from France. The deal is expected to be signed by early 2020. A total of 36 Rafale fighter aircraft are being purchased. The first of 36 Rafale fighter planes will be delivered to India in early October. Defense Minister Rajnath Singh will arrive in France on October 8 for a handover ceremony. With this, the number of Rafal fighters coming to India will be 72.

Reports suggest that the US is pushing India to buy Lockheed Martin Jets for the superior defense market. India plans to buy Boeing F-18s with Rafale Indian Air Force has decided to buy 18 Su-30 MKI and 21 MiG-29s from Russia.