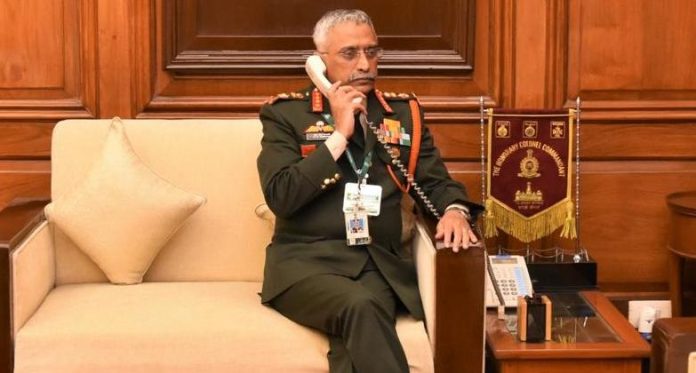 New Delhi: Army Chief General MM Naravane has been appointed as the new Chief of Staff Committee. The Chief of the Committee is responsible for coordination between the three forces. It is learned that the decision was taken as part of the process of appointing Naravane as the Joint Chiefs of Staff Committee. General Bipin Rawat was earlier the Chief of the Committee. He later rose to the rank of Joint Chiefs of Staff. Naravane took over as Army Chief on December 31, 2019. The term of office of the Chief of Army Staff is until 2022. Before this, he was the 40th Deputy Commander of the Army. The CDS should also act as an adviser to the Minister of Defense on military matters.

Facebook
Twitter
Pinterest
WhatsApp
Previous articleThe age of marriage for women is 18 to 21; The Bill Approved by Union Cabinet
Next articleSpider-Man: No Way Home Review: The greatest Spiderman film that you will ever see, must watch in theatres