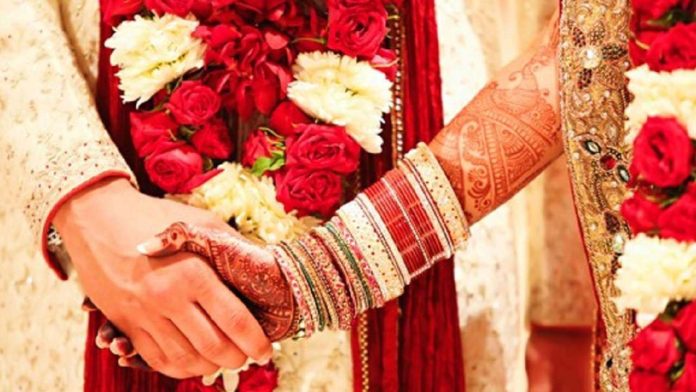 The age of marriage for women is 18 to 21; The Bill Approved by Union Cabinet

New Delhi: The Union Cabinet has approved a bill to raise the age of marriage for women from 18 to 21. The approval was given by the Union Cabinet meeting held in Delhi yesterday. According to government sources, the bill will be tabled in the current session of Parliament.

Jaya Jaitley, chairperson of the committee, explained that the recommendations were made for the empowerment of women. In 1978, the age of marriage for women was raised from 15 to 18.

‘Possibility of damage’; Archaeological Survey of India says carbon dating should not be done in Gyanvapi case