Singer K S Chitra’s 8 year old daughter Nandana died in an unfortunate accident at their villa at Emirates Hills,Dubai today morning (14/4/2011).the girl drowned in a swimming pool at their villa and found dead in pool.

According to reports,Chithra had gone to Dubai along with her family to join in A.R. Rahman’s show, to be held in Sharjah Cricket stadium on April 14.The playback singer was staying at the residence of Dileep Rahulan,leading Indian businessman.when Chitra was preparing to leave for the rehearsals from Dileep Rahulan’s villa,they saw the front door of the villa open and Nandana missing.As they searched outside,they found Nanadana in the pool. Suddenly they rushed to Jebel Ali Cedar hospital, but girl was already dead.

Dubai Police has inspected the accident area.The body has been moved from Jebel Ali Cedar Hospital to Embalming Unit Sonapur for possible repatriation to Chennai on Thursday night itself.

But the AR Rahman show happened as per schedule. 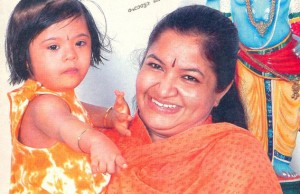 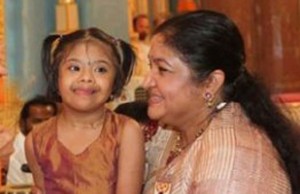 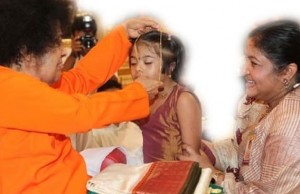