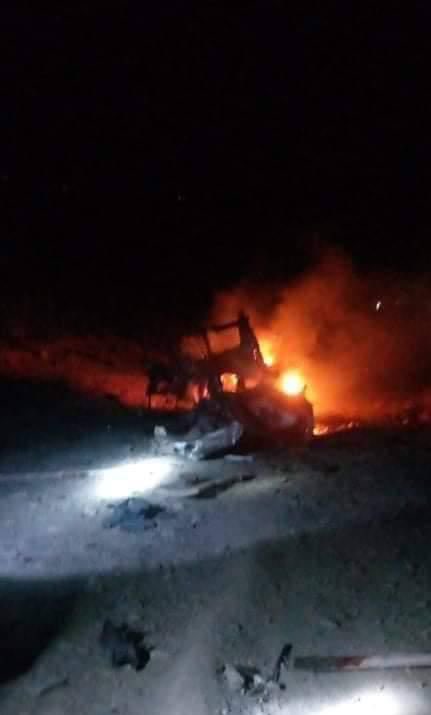 Kabul: The leader of the terrorist organization Tehrik-e-Taliban Pakistan (TTP) Omar Khalid Khorasani and 3 associates were killed. The car they were traveling in was destroyed in a landmine explosion in the eastern Paktika province near the Barmal district of Afghanistan late on Sunday.

Mufti Hasan, Hafiz Daulat Khan and the driver of their vehicle were the other three killed. No one claimed responsibility for the blasts.
Khorasani is a person who has put a price on his head and put him on the list of the worst criminals of the United States. It is also noteworthy that the leader’s assassination occurred at a time when the TTP was engaged in peace talks with the Pakistan government.