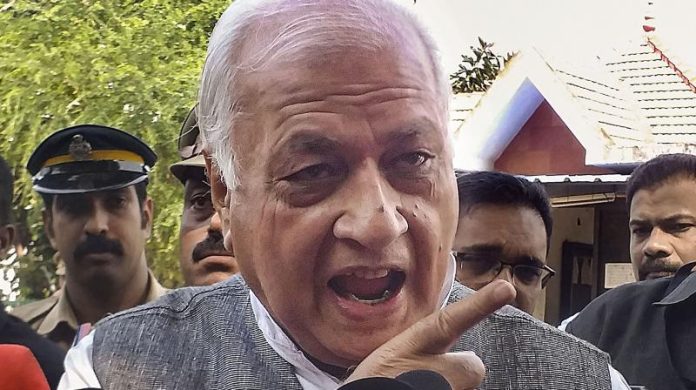 11 Ordinances became void after the governor did not sign them

Thiruvananthapuram:11 ordinances, including the amendment to the Lokayukta Act, were invalidated after Governor Arif Muhammad Khan did not sign them. The validity of the ordinances was till 12 midnight on Monday. The government had also made arrangements to issue a notification if it was signed late at night.

On the repeal of the Ordinances, the law as it existed before they came into force shall prevail. Minister R Bindu also said that administrative matters will be considered at the government level and action will be taken.