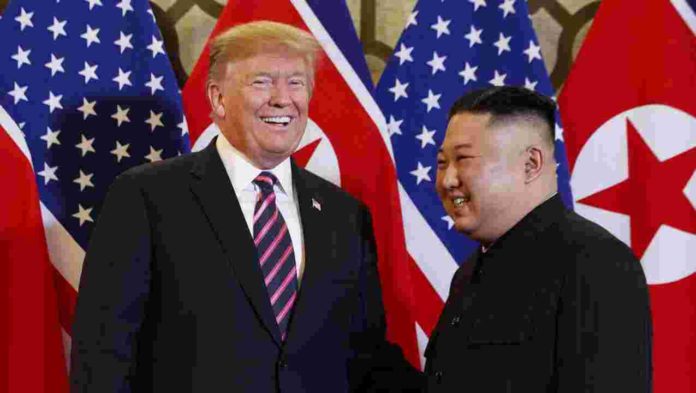 Seol: North Korea tested its new nuclear weapon in the leadership of Kim Jong Un. North Korea’s new experiment was set in the background of the nuclear US summit failed in February.

According to media reports, King Jong Un was tested new nuclear weapons on Thursday. The long-range ballistic missile was replaced by short-term nuclear weapons. The Korean Central News Agency (KCNA) has not disclosed what kind of weapon is used by North Korea.

KCNA has shown that this is a kind of a gearing armored aircraft. Kim Jong Un said that the new weapon experiment reveals the strength of the North Korean army.

The first summit of Donald Trump and Kim Jong Un was held in Singapore in June 2018. Both the leaders and the pledges took advantage that the Korean would be denuclearized. But last February, the second summit in Hanoi, Vietnam, was framed by the denuclearization was a failure. Kim was ready to de-nuclearisation their main nuclear test, but it was not acceptable to the US to lift the financial banning from North Korea.