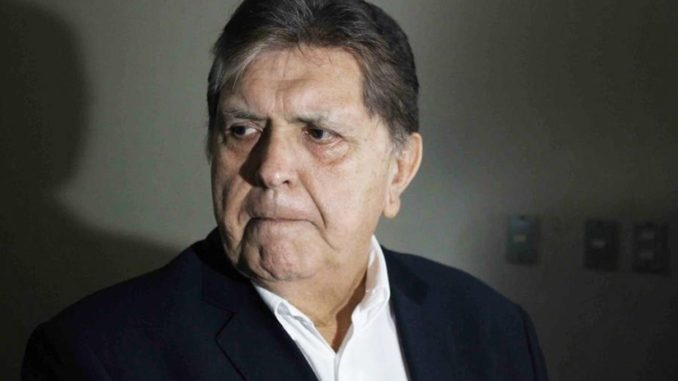 Lima: Former Peruvian president Alan Garcia was shot dead in front of police. Garcia, who was involved in the corruption case, was shot dead by himself while he was charged with bribery case from a Brazilian private company while being president. When the police came to arrest him in the house, he locked the door saying had to call someone and committed suicide. The officers rushed him to the office, but life could not be saved. Earlier, Alan Garcia denied the allegation of bribery. Alan Garcia was president of Peru for 10 years.