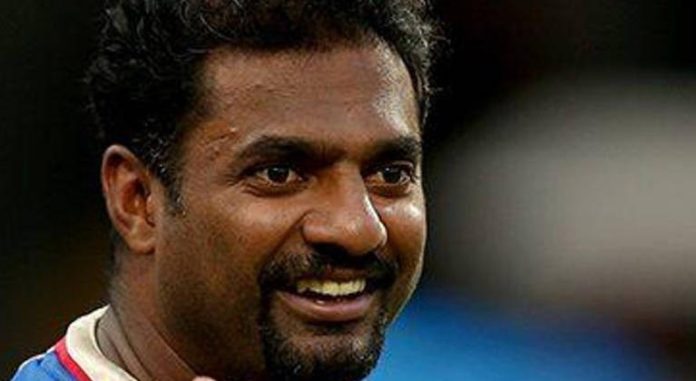 The Northern Province is the Tamil majority region of Sri Lanka. Rajapakse asked Muttiah to take the governorship. Earlier, Muttiah Muralitharan had expressed his support for President-elect Rajapaksa. In addition to Muttiah, Anuradha Yahampat was appointed as the governor of the Eastern Province and Tissa Vitarana the Northern and Central Provinces. Muralitharan was a member of the Sri Lankan team that won the 1996 World Cup. Muralitharan, also known as Doosara Master, has taken 800 Test wickets.