An anonymous attacker set fire to an animation studio in Kyoto, Japan. International media reports that 13 people were killed in the accident. More than 35 people were injured in the crash. Ten of them are in critical condition, said Fire Force Officer Santosh Fujiwara. The fire broke out in a three-story studio building in Kyoto City.

The incident happened around 11 am. Residents and police rushed to the spot and noticed a large amount of smoke rising from the building. 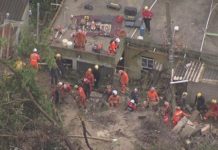 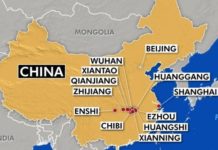 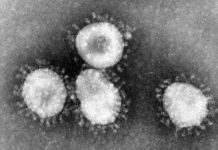 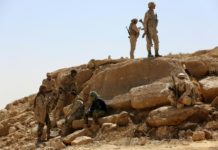 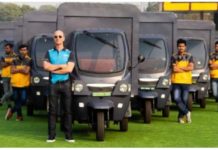