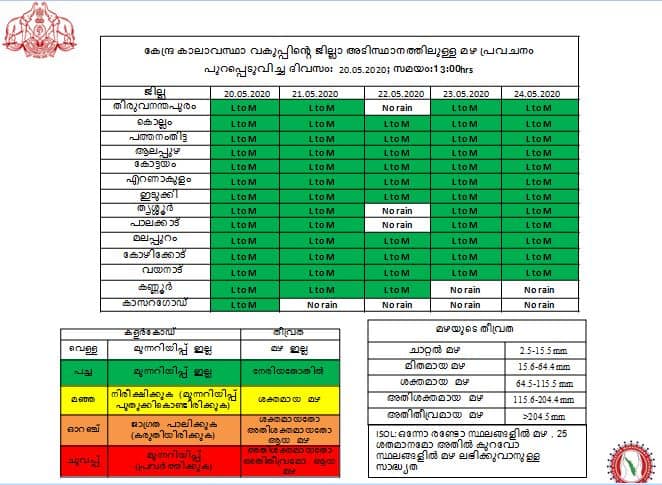 Bhubaneswar: One person died in Odisha after Hurricane Umpun. Heavy rains and strong winds hit the Odisha coast. The Navy said that boats and other equipment were ready for rescue operations in Odisha and Bengal.

Kolkata airport temporarily closed. Red alert announced in the state. Two Shramik trains from Chennai to Chengalpet in Bengaluru have been canceled. It was also decided to reschedule some other trains.

The meteorological department said it would touch the West Bengal coast at noon. At noon, the tornado will cross the Sundarban region between Digha in West Bengal and Hatti Island in Bangladesh. Winds can reach speeds of up to 185 km / h.