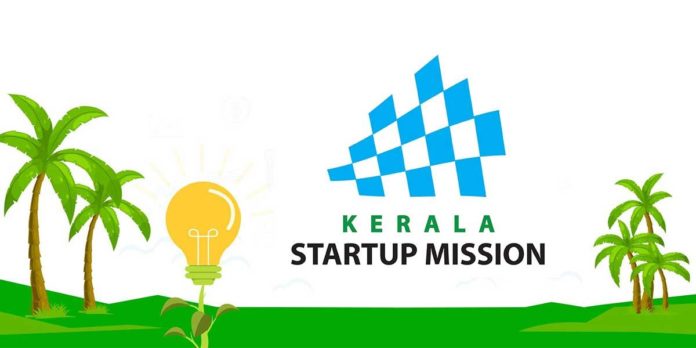 Kochi:  Serial entrepreneur Rajesh Dembla is planning to invest in “a couple of” Kerala startups with an impressive track record and definite growth potential.

The move comes amid Microsoft’s project on grooming select startups in the country. Mr. Dembla had earlier this year invested in select startups in Gujarat and Rajasthan, where the MNC had held mentoring programs under its ‘Highway to a Hundred Unicorns’ project.

Last week, Microsoft held an event to guide Kerala startups towards becoming companies valued at over one billion US dollars. Attending the November 22 program named Emerge X at Kochi, Mr. Dembla said he came across “at least two startups” that merited solid investment.

“One is in the SME sector and the other is into a larger social cause,” he revealed on the sidelines of the event at KSUM’s Integrated Startup Complex in Kalamassery, 20 km north of here. “I have informed the two startups about my interest in investing in them.”

Mr. Dembla, who was Group Vice-President (Global Operations) of Justdial that provides a local search for different services over the phone, said he noticed that the general standard of the startups incubated under the KSUM is “way better” than that of other states in the country.

Welcoming Mr. Dembla’s move, KSUM Chief Executive Officer Dr. Saji Gopinath said Kerala startups will benefit hugely from investments in ventures, more so ones that are technology-driven and socially beneficial. “Our startups are facing stiff international competition. KSUM is devising ways to help them equip to face this challenge,” he added.