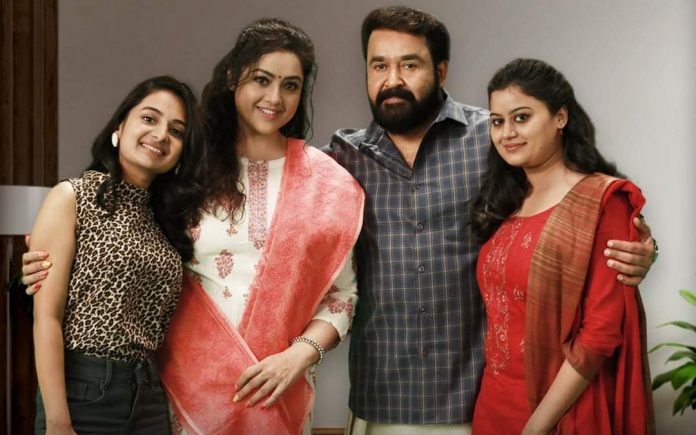 HomeNewsMoviesWill not allow screening of ‘Drishyam 2’ in any theatres: Film Chamber
NewsMovies

Kochi: Mohanlal’s film Drishyam-2 will not allow screen in any theaters said Film Chamber. The film is set to premiere on OTT. Due to this, the film will not be screened in any theatres, the President of the Film Chamber, Vijayakumar, said.

There were reports that the film will be reached in the theatres after the OTT release. According to the film chamber, the films should release in the theatre, and then only it will be screened on the OTT, he added.

Drishyam 2’ is a sequel of ‘Drishyam’, a crime thriller released in 2013. Apart from Mohanlal, Meena, Ansiba, Esther, Murali Gopy, Asha Sharath and Siddique are playing lead roles in the movie. The movie will be released through Amazon Prime on February 19.

Facebook
Twitter
Pinterest
WhatsApp
Previous articleAt least 32 people have been killed after a bus plunged into a canal in Madhya Pradesh
Next articleChuruli Review : An adventure journey into a mysterious loop, worth a watch

Admin - December 4, 2021 0
New Delhi: Omicron has been confirmed again in India. The 72-year-old, who was returning from Zimbabwe to Jamnagar, Gujarat, was diagnosed with Omicron, a...