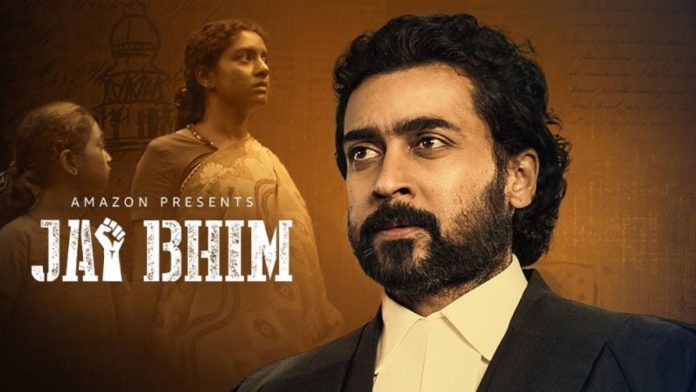 The film was also selected for screening at the Indian Film Festival in Melbourne. After this, the fans are very excited about the new achievement of ‘Jai Bhim’. ‘Jai Bheem’ was released on Amazon Prime in November last year. Jai Bheem is a 1993 film based on a true story. The film deals with the caste discrimination faced by the Irula tribe.

The film is produced by Suriya’s banner Two D Entertainments. Written by Manikandan.