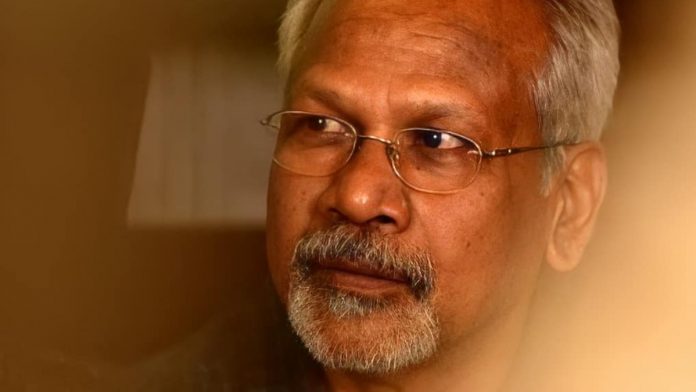 Chennai: Prominent film director Mani Ratnam has been diagnosed with Covid. He was admitted to Apollo Hospital in Chennai for further treatment.

It is expected that the hospital authorities will inform Mani Ratnam’s health information through the medical bulletin.

Mani Ratnam was working on his new film Ponniyin Selvan. He attended the teaser launch of Ponniyan Selvam on July 8.

Kochi: James Cameron's Hollywood film Avatar 2 release crisis in Kerala. The theater owners have said that they will...
Movies