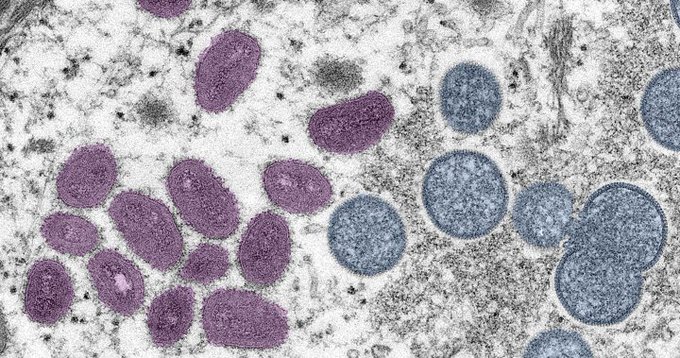 Kasargod:  A 31-year-old man who arrived at Mangaluru airport from Dubai on the 13th was subjected to medical examination at Kannur Pariaram Medical College due to suspicion. During the examination, the doctors suspected that the young man was suffering from monkeypox. He was admitted for treatment after his friend in Dubai was diagnosed with the disease. The youth’s blood samples were sent to the Pune Virology Center. The tests conducted there confirmed that it was monkeypox. Following this, 35 people who had direct contact with the 31-year-old have been instructed to go into quarantine. Doctors have also advised airport authorities and passengers to self-monitor.

There were 191 passengers on the flight where the young man arrived. Among them, 15 are from Dakshina Kannada, six are from Udupi district, 13 are from Kasaragod and one is from Kannur. The Dakshina Kannada District Health Department has also instructed the immigration department officer at Mangaluru airport to remain in isolation.