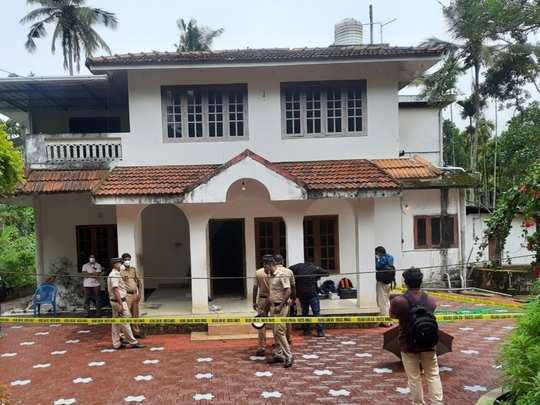 Kalpetta: The accused in connection with Wayanad, Panamaram twin murder case has been arrested in Panamaram, police said. Arjun, a neighbor of the deceased, has been arrested. The DIG’s press conference on this will be held at 11 am.

Nelliyambath Keshavan Master (75) and his wife Padmavathiamma were stabbed to death by a masked gang on June 10. The incident took place at Nellayambam near Panamaram police station.

The incident took place around 8.30 pm. The locals rushed the two to the hospital but Keshavan Master died on the spot. About a thousand people were reportedly questioned in connection with the case. The investigation team examined phone records and CCTV footage. Meanwhile, Arjun, who was called in for questioning, had tried to commit suicide by consuming poison.

New Delhi: The Union Ministry of Surface Transport has announced a hike in third-party insurance premiums for vehicles. With...
Kerala News

Thiruvananthapuram: A special vaccination drive for children will be organized in the state today, tomorrow, and on the 27th....
- Advertisment -