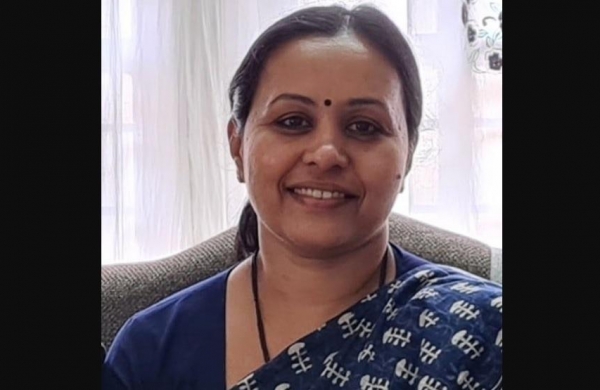 Thiruvananthapuram: Seven samples sent for testing Nipah in the state also tested negative. So far, 68 samples have been negative, Health Minister Veena George said. There are 274 people on the contact list. Of these, 149 are health workers. Seven people have symptoms of Nipah, the minister said.