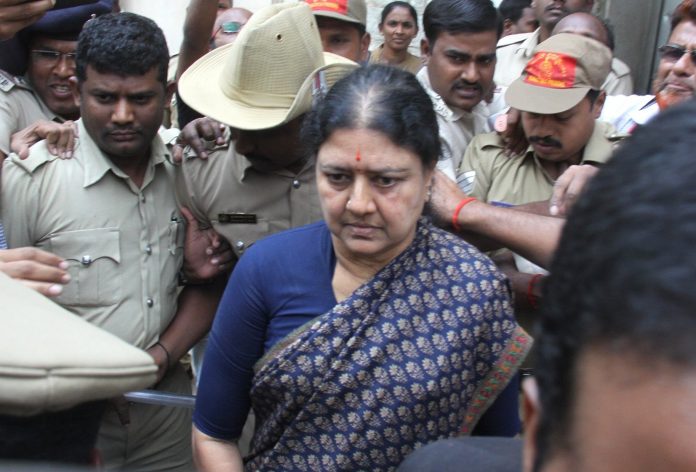 Chennai: The Income Tax department has seized assets worth Rs 10 crore belonging to Jayalalithaa’s friend and former AIADMK leader VK Sasikala. According to national media reports, 11 properties owned by Shashikala have been seized in connection with the illegal acquisition of property case. The property is spread over 49 acres in Payannur village in Tamil Nadu. In a 2014 judgment, former Karnataka Special Court Judge John Michael Cunha ruled that the property was illegal. With this, the Income Tax Department has seized 60 properties of Shashikala.

According to the Income Tax Department, these were purchased during Jayalalithaa’s tenure as Chief Minister from 1991 to 1996. This includes the list of illegal assets of Jayalalithaa, her close aide Shashikala and their cousins Ilavarasi and Sudhakaran. The property, which was valued at around Rs 20 lakh at the time of purchase in the 1990s, is now worth around Rs 100 crore.