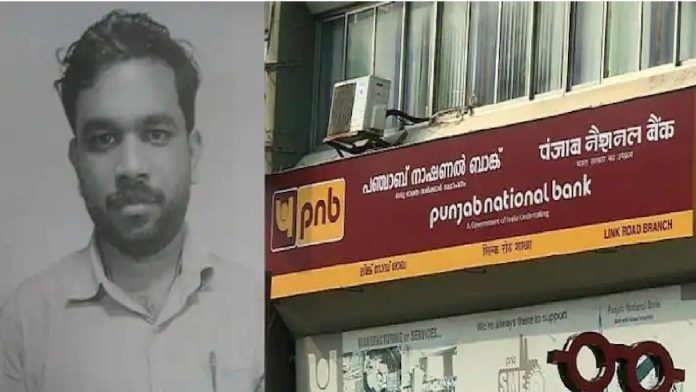 Kozhikode: The court rejected the anticipatory bail plea filed by former bank manager MP Rijil, accused in the Kozhikode Punjab National Bank fraud case. The judgment of the Kozhikode District Sessions Court in the case is over. The accused Rijil is absconding in the case which is being investigated by the District Crime Branch. The investigation team has issued a lookout notice for him. The crime branch also conducted an inspection at the PNB branch in Eranhipalam where Rijil last worked. The police, who are searching for Rijil, are also continuing to gather evidence.

It has been revealed that Rs 21.29 crore was diverted from 17 accounts including Kozhikode Corporation. Rijil has no money in his account. It is reported that the stolen crores were spent on online gambling. Of the loss, more than 10 crore rupees belong to the Kozhikode Corporation. Irregularities were also found in the accounts of 9 private individuals.