Kochi: Former Principal Secretary to the Chief Minister Shivashankar has been booked in a gold smuggling case. The court allowed the customs to arrest Shivashankar in the case. Permission was granted by the Ernakulam Sessions Court.

The customs court said it had found evidence of Shivahankar’s role in the gold smuggling. Meanwhile, the accused will be produced in court tomorrow. A report seeking custody of Swapna and Sarith was also filed in the Customs Court. Customs wants the accused to be remanded in custody for 7 days. 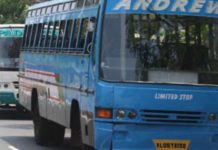 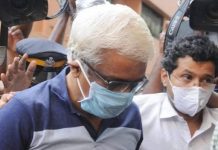 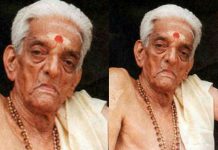 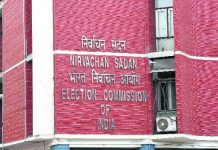 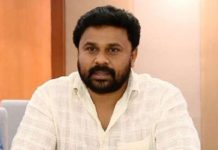 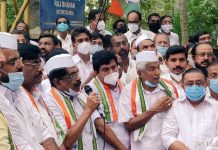