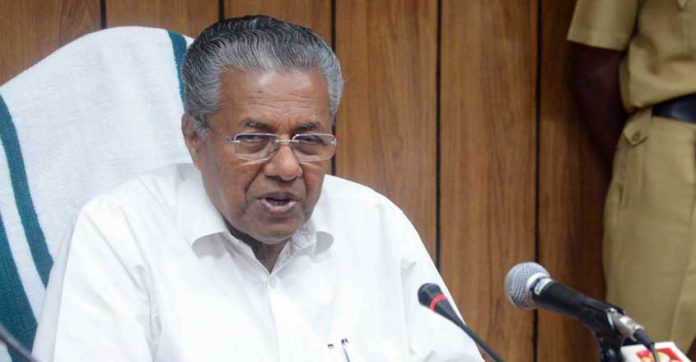 Do not pay rent to shop rooms: Government order issued

Thiruvananthapuram: The government has issued an order to provide relief to the business sector which was damaged due to covid. The government issued the order following the action of the owners of the establishment who had been charging rent for the room despite the covid crisis.