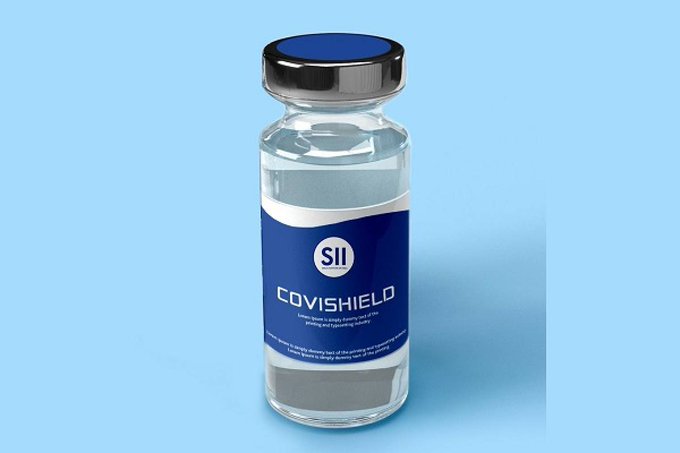 The Prime Minister announced that the borders would be reopened and international travel would be resumed. Travel is permitted only for those who have been vaccinated. He warned that those who did not receive the vaccination would have to stay in the hotel quarantine for a week.