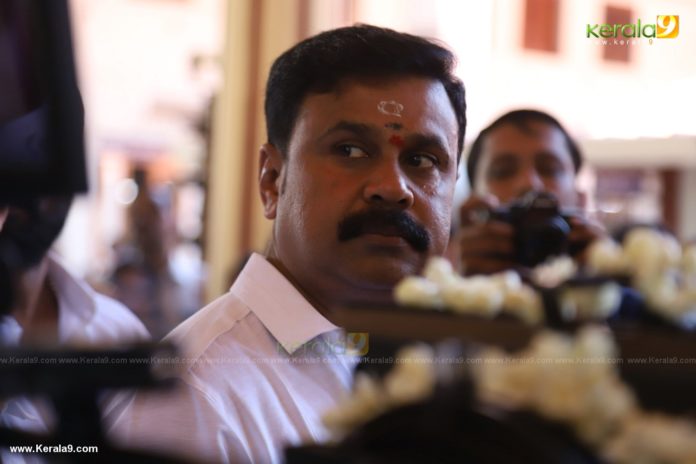 Kochi: Actor Dileep’s anticipatory bail application will be heard again on Thursday in the case of conspiracy to endanger the investigating officers in the case of attacking the actress.

All the accused, including Dileep, have to appear before the investigating officer for questioning. Permission was granted for questioning for three days. Questions can be asked from nine in the morning until eight at night.

Details should be handed over to the prosecution in a sealed envelope on Thursday. The court also ordered that no arrests be made until Thursday. Dileep told the court that he could appear for questioning for up to six hours and cooperate with the investigation. The High Court said that if bail is granted, it will not interfere in the investigation and if so, the bail will be canceled. Dileep’s lawyer told the court that he could accept any condition.

The court heard the case in a special sitting on Saturday. Assessing the importance of the case and the need for time to hear detailed arguments, Justice P Gopinath adjourned bail plea till Saturday. The morning sitting online was skipped and the argument was heard directly in the courtroom. The prosecution had produced more evidence against Dileep.