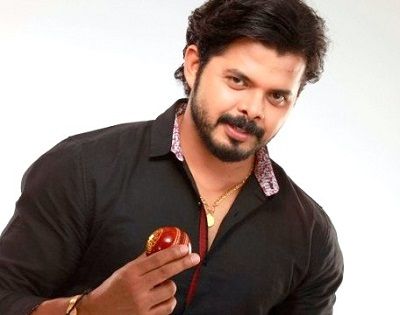 Mumbai: Ahead of the 15th season of the IPL, India’s Malayalee player S.Sreesanth registered in IPL auction. The BCCI has released the list of players who have registered their names in the auction.

Sreesanth’s name has been registered with a base price of Rs 50 lakh. Sreesanth had registered his name last season as well. But it did not make the final list of players. Sreesanth made his debut for Kerala last year, overcoming a seven-year ban in a match-fixing scandal. He has been named in the potential squad for this season’s Ranji Trophy cricket. He hopes to get a chance in the new IPL season as two new franchises, Lucknow and Ahmedabad, will be part of the tournament.

A total of 214 cricketers have registered for the IPL star auction this year. The base price for 49 players is Rs 2 crore.

Facebook
Twitter
Pinterest
WhatsApp
Previous articleMask mandatory for children over 12 years of age; Not for those under five; Center with updated guidelines
Next articleDileep to be questioned for three days: HC; No arrests until Thursday