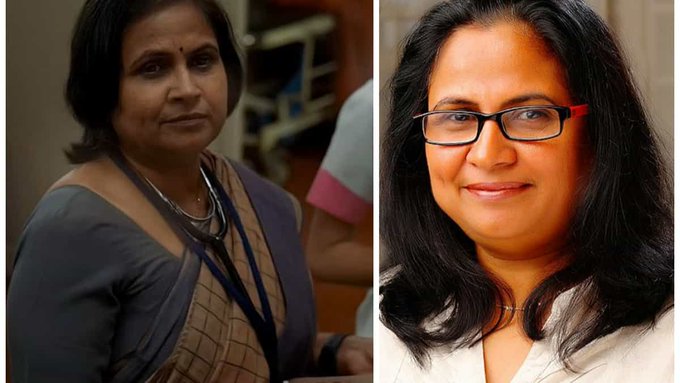 Thrissur: Co-director and actress Ambika Rao passed away here today. Ambika Rao’s role as the mother in Kumbalangi Nights was very popular. She has also worked as a co-director in several films. She is a native of Thrissur.

She had been undergoing treatment for a long time due to kidney-related disease. Then became covid positive.