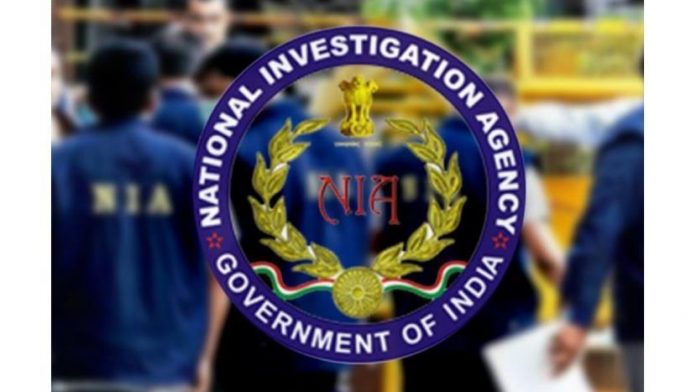 On Friday, the NIA and police sealed the Karunya Trust office, which is the South Regional Headquarters of the Popular Front near Karunagappalli Puthikavin, the District Committee Office at Pallimuk, and the Kollam East Regional Office at Anchal Kaitadi. The Karunagappally office was locked and sealed separately after 7:30 pm by a two-member NIA team from Kochi and the state police. At this time there were six employees in the office. No one protested. In connection with the arrest of Popular Front of India State General Secretary, Kulasekharapuram, Punnakulam Matherayat Abdul Sattar, the office was sealed and the NIA team instructed not to open, transfer or sell the office.

Facebook
Twitter
Pinterest
WhatsApp
Previous articleIan wreaks havoc in America; The death toll from the storm has risen to 42
Next articlePonniyanSelvan PS1 Review; A spectacular cinematic journey into the world of the Chola dynasty