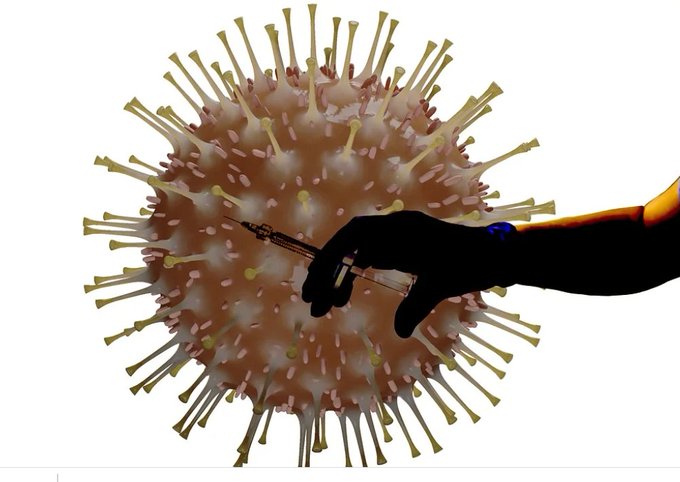 HomeNewsIndia NewsVaccination is not mandatory for children to open schools: Union Ministry of...
NewsIndia News

Vaccination is not mandatory for children to open schools: Union Ministry of Health

New Delhi: The Union Ministry of Health has said that children should not be vaccinated to open schools. But the ministry has made it clear that teachers and staff at the school must receive the vaccine.

The ICMR said the number of people attending festivals, including Ganesh Chaturthi, should be limited. The Ministry of Health has said that the distribution of vaccines in the country will be intensified and people should not be reluctant to receive the vaccine.

The Union Ministry of Health has made it clear that vaccination of children is not mandatory to open schools in the country and that no scientific organization has made such recommendations. However, the ministry said all teachers and staff at the school should be vaccinated.

Many countries have started vaccinating children but no such recommendations have been received from the World Health Organization, said Justice Commission member VK Paul.

However, the ICMR said that the upcoming festivals, including Ganesh Chaturthi, should not be celebrated in a big way. The ICMR said at the covid review meeting that the second wave in the country was not over yet and people should be vigilant.

Union Health Secretary Rajesh Bhushan told a covid review meeting that the vaccine was distributed in the first week of September alone, more than the dose given in May.

The entire population of the country should be vaccinated. Rajesh Bhushan said that the distribution of vaccines will be intensified ahead of the upcoming festivals.

The ministry said the first trial of the nasal vaccine was effective and phases two and three of the trial were in progress.

Patna:  Nitish Kumar has left the NDA in Bihar giving a heavy blow to the BJP. JDU has decided...
India News

New Delhi: Post offices will be open every day including holidays till Independence Day. The action is part of Azadi...
- Advertisment -