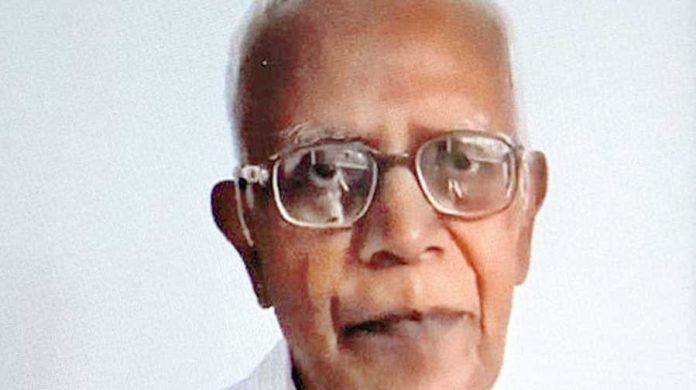 ”The UN High Commissioner for Human Rights Michelle Bachelet, has been repeatedly brought the arrest of Swamy and others,  to the attention of central government over the past three years. But Bachle also expressed concern about the UAPA’s imposition on them. Spokeswoman Liz Thorsell said.

Mumbai; The rape case against Binoy Kodiyeri, son of CPM leader Kodiyeri Balakrishnan, has been settled. The case was settled...
- Advertisment -