Pune: A huge fire broke out at a sanitizer manufacturing factory in Pune, Maharashtra. 18 people died in the accident. Several people are missing. The fire brigade said rescue operations were continuing for them.

The fire broke out at SVS Aqua Technology’s sanitizer manufacturing facility around 6 pm. About 37 workers were in the company at the time of the accident. The fire broke out while packing plastic. The workers could not escape because of the smoke.

Firefighters were able to put out the blaze after an hour-long effort. Prime Minister Narendra Modi expressed grief over the incident. 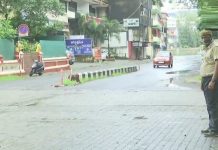 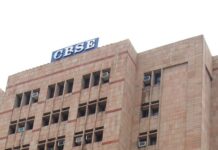 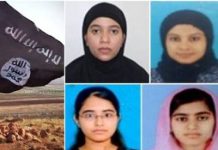