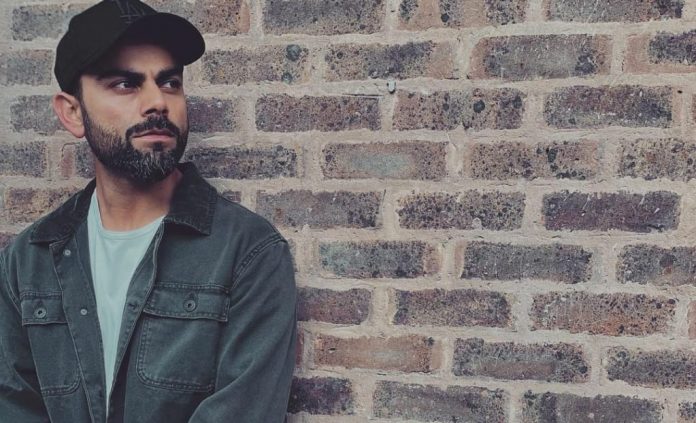 Kohli to retire as T20 captain after World Cup

Mumbai: Indian cricketer Virat Kohli announced that he will retire as T20 captain after the World Cup. But he will continue to be the captain of the Tests and ODIs. He announced it on Twitter.

Kohli tweeted that he had decided to retire as T20 captain after the World Cup in Dubai in October.

South Kohli to step down as T20 captain due to workload. ‘Understanding workload is a very important thing and considering my immense workload over the last 8-9 years playing all 3 formats and captaining regularly for the last 5-6 years, I feel I need to give myself space to be fully ready to lead the Indian Team in Test and ODI Cricket. I have given everything to the Team during my time as T20 Captain and, I will continue to do so for the T20 Team as a batsman moving forward, Kohli tweeted.