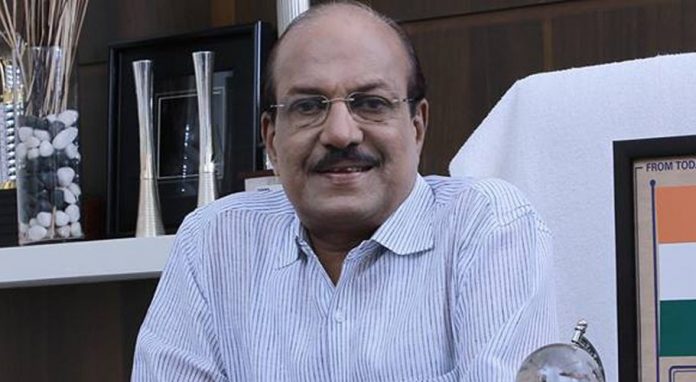 T K Jaleel MLA had twice presented evidence before the ED against him and his son in this regard.  League state president Syed Hyder Ali Shihab has summoned his son and Youth League national leader Syed Moeen Ali himself.