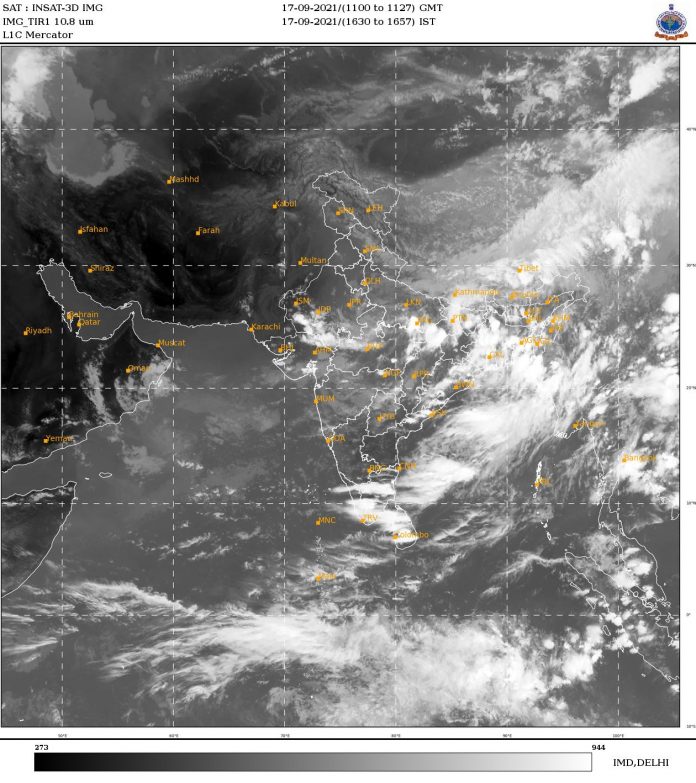 Lucknow: At least 38 people died in Uttar Pradesh due to heavy rain. There were huge damages reported in Ayodhya, Gorakhpur, Lucknow, Jaunpur and Kanpur due to the heavy rain. Schools and colleges in the state were temporarily closed following the rains.

Many low-lying areas in the capital, Lucknow, were flooded yesterday. Power lines have collapsed due to tree felling in several areas. Many railway tracks have been temporarily closed due to flooding.