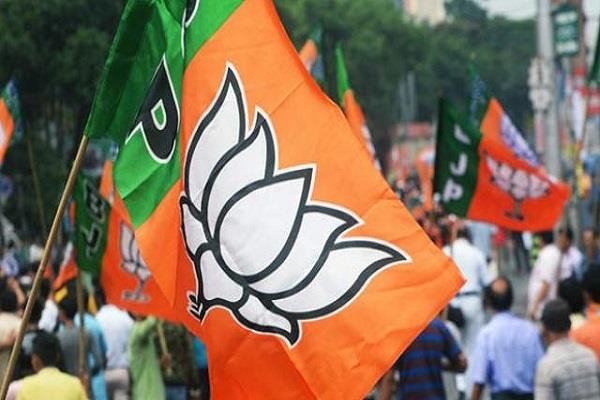 Ahmedabad:  BJP suspends 12 leaders for filing nomination papers as independent candidates in Gujarat assembly elections. The BJP has given a six-year suspension. Among the 12 people are former MLA from Padra Dinu Patel and former MLA from Bayad Dhavalsinh Sala.

Gujarat BJP President CR Patil said in a press release that 12 rebels have been suspended for six years for engaging in anti-party activities.