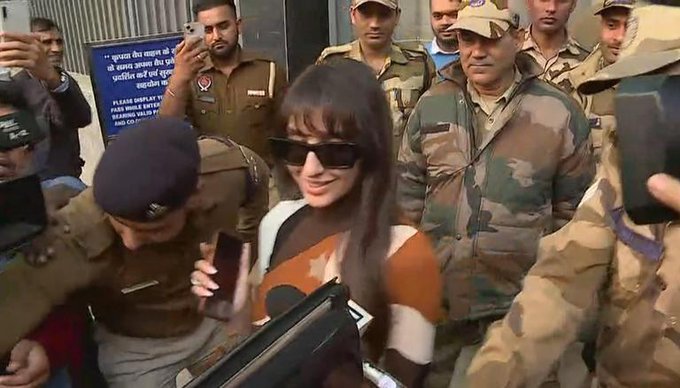 This is the third case involving actress Nora Fatehi in the Rs. 200 crore black money case involving Sukesh Chandrasekhar. ED’s question was about relationships with Sukesh, WhatsApp chat etc. According to the ED, Nora Fateh and Jacqueline Fernandez received luxury cars and other expensive gifts from con man Chandrasekhar.

Meanwhile, the actress came out after questioning and denied this. Earlier, the finance department of the ED filed a charge sheet against actress Jacqueline Fernandez in this case.