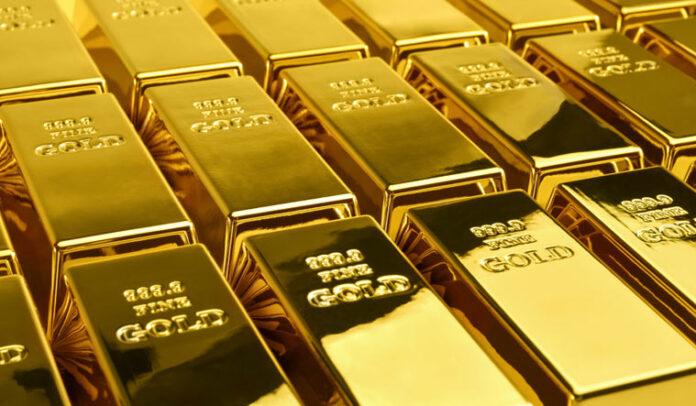 Thiruvananthapuram: A non-bailable warrant has been issued against Faisal Fareed and Rabins, accused in the Thiruvananthapuram gold smuggling case. The warrant was issued by the Kochi Economic Crimes Court. The action is at the request of Customs. Faisal Fareed and Rabins have been named in a gold smuggling case by Customs. Along with this, an application was filed in the court to issue a non-bailable warrant for the extradition of the two to India.

Meanwhile, the NIA is questioning former Chief Minister’s Principal Secretary M Shivasankar for the second day in a row in connection with the case. The discrepancies in Shivasankar’s statements are mainly examined. The National Investigation Agency (NIA) is evaluating the details of the gold smuggling case and M Shivashankar’s connection with the accused, including digital evidence.

M Shivasankar reiterated that he had only personal friendships with the accused in the gold smuggling case, Sarith, Swapna Suresh, and Sandeep Nair. According to M Sivasankar, no help was given to the accused in the gold smuggling case. NIA officials have also been told that the phone call details can be checked. Although the witness was called to record his statement, the National Investigation Agency will look into whether M Shivasankar will appear in the case under any circumstances. The NIA has decided to proceed with utmost vigilance after examining the CCTV footage of the Secretariat.