Bajaj Auto launched the electric version of the Chetak scooter. Construction of Chetak Electric Scooter was started on September 25, 2019, at Bajaj’s Chakan Plant. Meanwhile, many rumors are circulating as to what the new electric scooter will be named.

Chetak, Urbanite, Chick and many other names are suggested. Earlier, there were reports that the Bajaj e-scooter will be equipped with high-tech systems including artificial intelligence.

Union Road, Transport and National Highways Minister Nitin Gadkari, who praised Bajaj Chetak’s electric scooter, said the Bajaj Chetak the electric scooter is sure to have many successes in the domestic and international markets. The Bajaj Urbanite Chetak Electric Scooter has been developed in collaboration with German electric and technology center Bosch.

By 2020, the company plans to expand the selection of electric bikes. It will be sold through the KTM dealerships 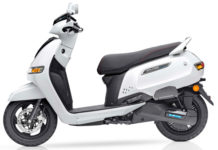 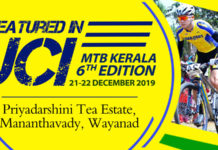 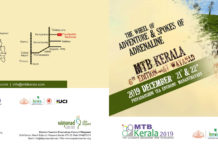 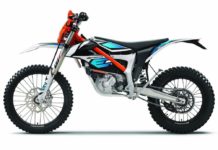 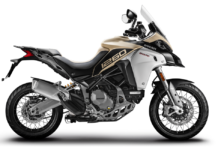 The ‘Ducati Multistrada 1260 Enduro’ will be released on July 9 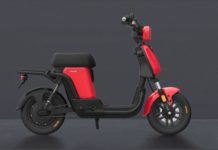