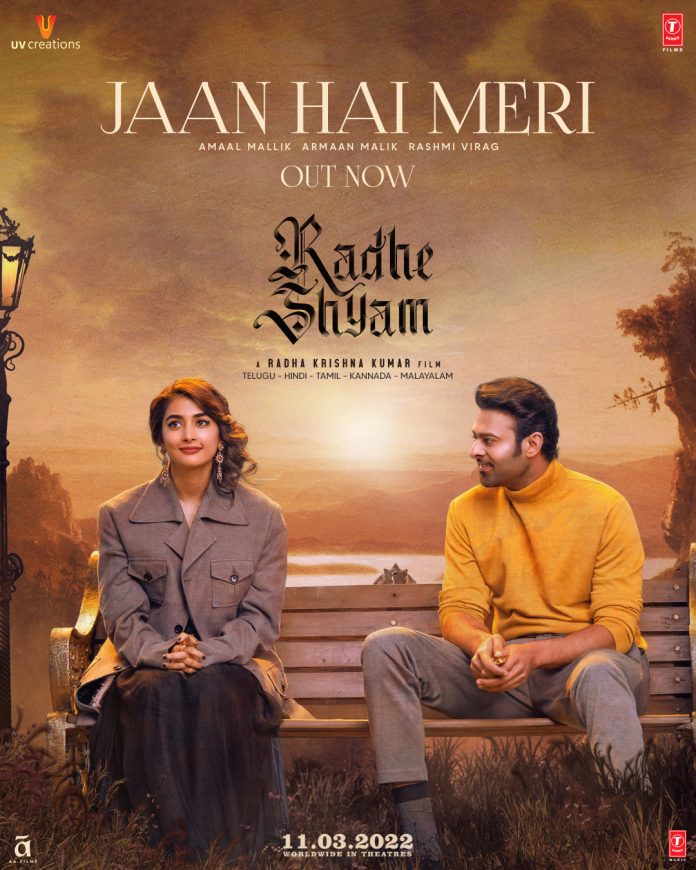 Trailer of Astro thriller movie Radhe Shyam has been released

The much-awaited Prabhas and Pooja Hegde starrer Astro thriller Radheshyam’s special trailer has been released. The Curtain Raiser video was released by activists at a ceremony in Mumbai. The trailer comes with the tagline of a battle between time and love.

The film also stars Prabhas, actress Pooja Hegde, director Radhakrishna Kumar, producers Bhushan Kumar, Vamsi and Pramod. The trailer, which was released ahead of its release on March 11 across the country, has been enthusiastically received by fans.

The romantic film is set in Europe in the 1970s and is full of suspense. Filmed in Italy, Georgia and Hyderabad, the film features state-of-the-art visual effects and beautiful visuals.

The official announcement of the OTT platform prepared by KSFDC

Thiruvananthapuram: Cultural Affairs Minister Saji Cherian will officially announce and name the OTT platform prepared by KSFDC for the...
Movies