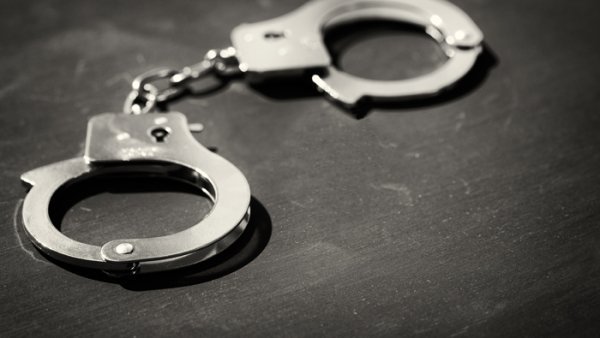 According to a statement released by the Royal Oman Police, the measures are being taken to capture job-occupying law violators as part of ensuring national security. Asian natives were arrested. The Oman Police have also agreed to take legal action against them.

Washinton: The United States has lifted a travel ban on its citizens from countries including India. The ban was...
World News

New York: Clinical trial of the corona vaccine Pfizer vaccine has been reported to be successful in children. The...
World News

Shooting at Perm University in Russia; Eight people were killed

Mosco: Eight people have been killed in a shooting at a Russian state university. Several people were injured in...
- Advertisment -